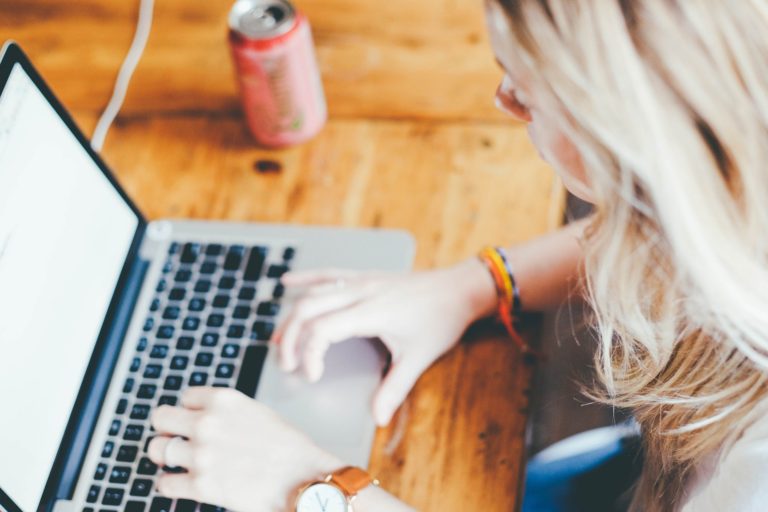 Students who harm themselves have been a concern for educators, mental health professionals, and families for some time. Studies show that between 13 and 18 percent of adolescents engage in some type of self-harm, such as cutting or burning themselves. The reasons students choose to hurt themselves vary, but the most commonly reported causes are coping with unmanageable levels of emotional pain or trying to gain the attention of friends or family. Unfortunately, several studies show that the number of adolescents, especially early adolescents, engaging in self-harming behaviors is growing.

Now, a parallel trend is emerging in the digital world. Research conducted by Justin Patchin and Sameer Hinduja (and reported in the December 2017 issue of the Journal of Adolescent Health) involving 5,600 adolescents found that six percent of this population have engaged in digital self-harm, and roughly half of these young people have engaged in the behavior more than once. These young people often create “ghost” accounts and use them to post mean and hurtful comments about themselves. Similar to physical self-harm, these students report making the posts to cope with pain, gain attention, and blunt the pain of comments they anticipate coming from other adolescents.

There were statistically significant correlations between students who engage in digital self-harm and other adolescent challenges, including struggles with sexual orientation, depression, and bullying (both in-person and cyber).

Because there is heavy overlap between the causes of digital self-harm and physical self-harm, many mental health professionals are utilizing similar treatment strategies for both forms. However, research on digital self-harm has yet to fully document the phenomenon, so caution is advised until more is known.

For educators, this research signals the importance of proceeding cautiously when dealing with cyberbullying. In some cases, what appears to be bullying originating from other students may be coming from the student who appears to be a victim. Obviously, understanding the full nature of the situation is important before deciding how to proceed.

Of course, physical self-harming behaviors can have serious health consequences in addition to the emotional and psychological pain students are experiencing. While digital self-harm may present less physical evidence, it should not be treated any less seriously. Regardless of the form of self-harm, the behavior typically is reflective of intense pain and an inability to cope and could, in turn, lead to even more destructive behaviors.

We need more research to fully understand the causes and best approaches for handling digital self-harm. In the meantime, we need to be aware of its existence and be ready to help and support young people who choose to deal with their pain and distress in this manner.