We Can Counter Shrinking Attention Spans 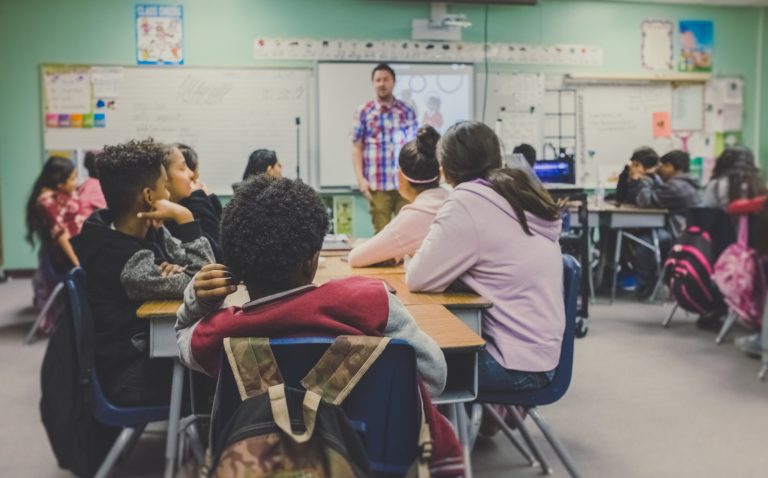 Recent research on the impact of technology use among young people reports a drop in the average attention span by as much as one-third over the past two decades. Obviously, this information is cause for concern. After all, accomplishing complex tasks, solving challenging problems, and many other mental functions require sustained attention and the ability to focus.

Brain research also has documented that the activity of paying attention draws from multiple areas of the brain, far more areas than functions such as vision, recognizing faces, and other common processes. Consequently, it is challenging to track the roles and contributions of each brain area when we are communicating and interacting as part of the process of paying attention.

However, studies conducted at the Boston Attention and Learning Lab may hold the key to countering this trend and unlocking the keys to increasing attention spans and expanding the ability of young people to remain engaged and pay attention for longer periods of time. Researchers Mike Easterman and Joe DeGutis have discovered that attention spans grow dramatically when subjects are motivated. Their studies show increases in attention span of more than 50 percent when motivation is present. In fact, the researchers have concluded that the presence of motivation can have as much influence on focus and concentration as innate ability to pay attention (Kelly, 2018).

The good news is that we know much about motivation and how people are motivated. Researchers have studied and documented the ways in which people are motivated for several decades. While the most powerful and sustained forms of motivation are intrinsic, or originate internally, there are conditions we can create to stimulate and sustain motivation over time. As a result, we also can increase the intensity and duration of the attention of learners.

In his book Drive: The Surprising Truth About What Motivates Us, Daniel Pink (2009) points to three near universal motivating factors: mastery, autonomy, and purpose. Pink draws from a variety of research studies to explain that when people see the potential to gain a new skill or concept and success appears to be within reach, they are more likely to be motivated to try. He also notes that when people have the flexibility to make meaningful choices and feel ownership for their work and learning, they are more willing to take responsibility and give more effort. Further, when people see a significant purpose in a task, challenge, or activity, they are more likely to invest and persist with their effort.

It may be true that the attention spans of students we are teaching are shrinking. We can choose to lament this trend, or we can choose to counter it. Rather than increasing our efforts to control students and ramp up demands for accountability, we can design learning tasks and challenges to tap their intrinsic motivation. Equally important, by tapping internally motivating factors we will be offering to learners the benefits of feeling motivated and discovering how they can motivate themselves.