When There’s a Disconnect Between District and Site Agendas 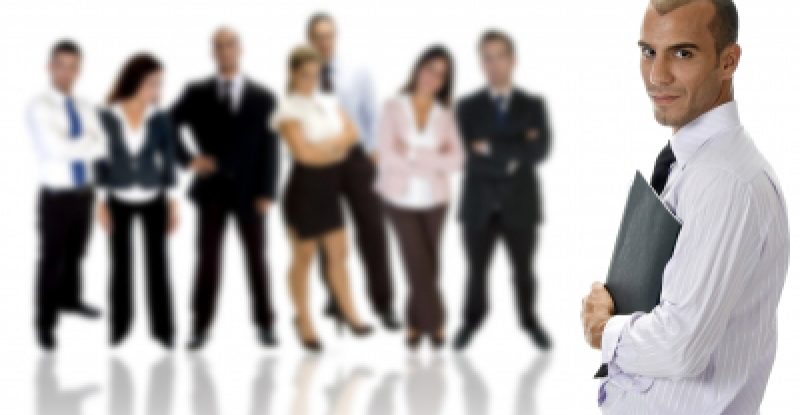 A K-12 district considered itself cutting edge and by all appearances had exceptional leaders. A brave principal asked senior leadership, “Do you understand all you are asking the schools to do?” The district had scheduled trainings for teachers that addressed areas central office administration identified as important without including site leaders in prioritizing staff development. Monthly leadership meetings focused on topics determined by the district to be valuable. While principals appreciated the opportunity to become informed, there was a disconnect between the needs of site leaders and the district direction for supporting administrators. In fact, the assistant superintendents and some directors seemed genuinely puzzled that principals felt pulled in many directions. Of course they understood what schools needed and how to support their principals.

But the director of curriculum spoke up. She acknowledged that, while grounded in important state directives and district initiatives, the sites were correct: There was a disconnect between district and site agendas. In fact, she observed there was not always a common understanding or direction between district departments for what was expected at the schools. She shared that site administrators said they would do what was expected by the district, but felt left out of the process as instructional leaders.

To help bridge the gap between the district and site agendas, the director was asked to gather information from all departments. She developed a long list of trainings being offered to address an equally long list of initiatives. Topics centered on state standards; curriculum frameworks in reading, writing, math, and science; thinking strategies; performance task support; integrated ELD; Universal Access; technology integration; and assessment support. In fact, in one year, a teacher could be out of the classroom to attend up to 12 different trainings at the district.

All staff development tied into initiatives supported by the districtwide strategic plan, but the implementation of the plan was driven by a district agenda. While central office leaders believed they were helping schools by organizing ideas and providing a timeline for implementation, in the process, site leaders were not invited to weigh in or to prioritize their schools’ focus or interests. In fact, one principal expressed feeling that teachers were being trained on things the principals didn’t know or understand, and therefore could not adequately support at the site.

In The New Principal’s Fieldbook: Strategies for Success, Pam Robbins and Harvey Alvy wrote a chapter titled “The Schoolhouse and Central Office Working Together.” They suggested that “all staff wants to be part of the school success story” and, to that end, provided “Tips for Inviting Principals and Central Office Personnel to the Same Party.” Using this resource, the director shared excerpts with district and site leadership.

But the tips didn’t focus on the district reaching out to sites. Rather, site leaders were encouraged to take responsibility for letting the district know their agenda. Ideas for reaching out included inviting district staff to the site to see programs, and keeping the district informed about the number of activities teachers are involved in and how these activities support both district and school focus areas. Additionally, principals were encouraged to make a point of stopping by the central office to talk about programs and/or work through challenges, building positive working relationships in the process. When principals made district leaders aware of their areas of focus, district-initiated areas of emphasis began to balance site areas of focus.

The idea of creating a district agenda that reflects the agenda of the site is promoted when principals and district staff work together. As Robbins and Harvey point out, “leadership is much more of an art, a belief, a condition of the heart, than a set of things to do.” And educational leaders who manage their own agenda while equally serving the agenda of others know they can never go wrong when they center every direction a district or school takes in the service of students.

PrevPrevious PostJust Enough, Just in Time, Just for Us
Next PostFive Ways You Lead Every DayNext 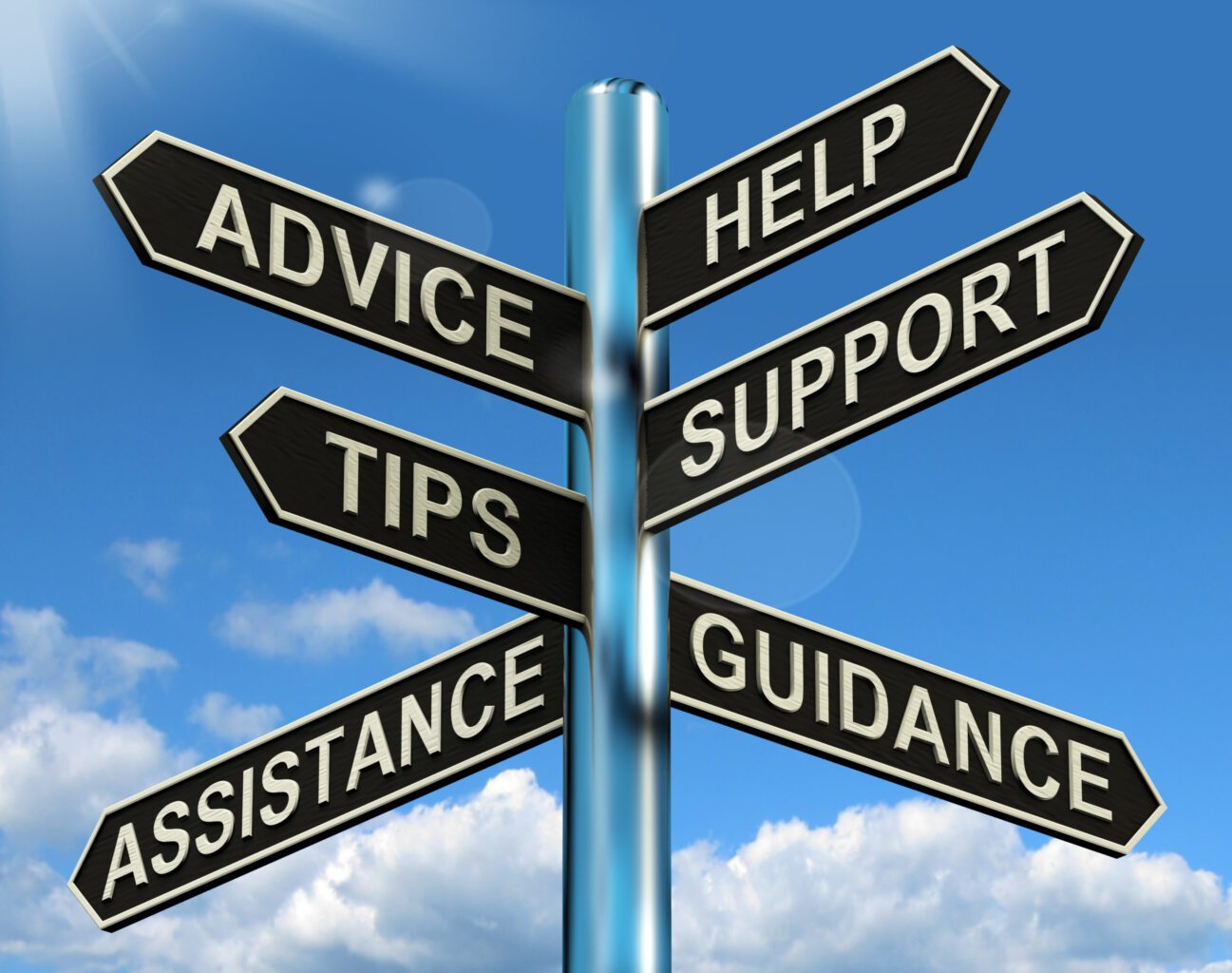 Words and Phrases That Can Limit Thinking or Unleash Creativity

Striking a Crucial Balance: Students as Consumers, Appliers, and Creators

Why You Need to Be a Talent Multiplier

The Amazing Power of a Sincere Compliment

Send Us an Email
Go to Top