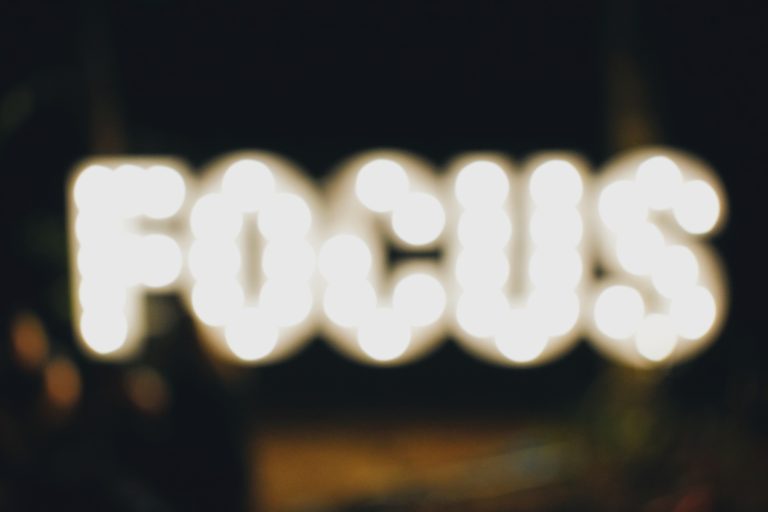 Some teachers of English Language Learners (ELL) have observed that these students often seem to pay better attention and sustain their attention longer than their native English speaking students. Is this just perception, or is there something to what these teachers observe?

There is no significant evidence that the ability to speak a language other than English by itself leads to greater attending habits or ability. Nor is the process of learning English necessarily a task that causes learners to develop exceptional attending skills. It is true that, compared to some other languages, English presents more rules and exceptions relative to grammar, spelling, and other elements. Some might argue that this complexity demands more attention to achieve success, but is not necessarily the source or cause of greater attending.

To the extent that the observation of ELL teachers is correct, the source of increased attention and attending likely lies in at least three areas. The first, and maybe strongest cause probably is related to why children learn to speak their native language or languages. They want to be able to communicate effectively with family and friends and to gain independence in their lives. These learners have a specific, compelling, and personal purpose for giving their attention. When what we are trying to learn offers the promise of a significant benefit to us, paying attention comes easily. Conversely, many other learning tasks and expectations in school do not hold such importance or offer such benefits as learning a language that friends and others important to the students commonly, or exclusively speak. Closely related, shared language has social implications. Speaking the dominant language often offers social status opportunities unavailable to those without such ability.

A second source of increased attending skills may have its roots in the native culture of the learner. For many American students, the idea of performing important, meaningful, contributing responsibilities that contribute to the health and success of their families is unfamiliar. They may have chores or other responsibilities to perform, but they may be more supplemental than contributory to the functioning of the family. Meanwhile, in some other cultures children perform tasks and have responsibilities on which the family depends. For example, having responsibility for making one’s bed is quite different than carrying water for cooking or herding animals on which the family depends for food and income. It may be that the nature of work children and young people in some other cultures perform hold greater significance and represents a contribution that deserve to be taken more seriously and given greater attention.

A third and related possible cause lies in the nature of play and recreation in some other cultures. Over the past few decades, the lives of children and young people in the American culture have become more planned and structured, typically by adults. Rules are established in advance and activities are organized by adults for the participation of children and young people. Participating in events and contests arranged by someone else require less focus and attention than when deciding, planning and conducting activities without outside direction or assistance. The presence of this dimension in many activities experienced by youth may have something to do with their ability to focus and attend beyond the immediate task at hand.

Interestingly, a recent installment of National Public Radio’s All Things Considered addressed an aspect of this question. The program discussed research by psychologists Barbara Rogoff and Maricela Correa-Chavez from fifteen years ago. They presented approximately 80 children between the ages of 11 and 15 from California and from Guatemala of Mayan descent with a series of tasks designed to measure sustained attention. They observed dramatic differences in how children from the two groups responded. The Guatemalan children showed sustained attention at roughly twice the rate of American children. Subsequent investigation by the researchers led to the conclusion that the difference could be attributed largely to the life roles and experiences of the children. The Guatemalan children had more freedom of choice in their activities, more significant family responsibilities, and more opportunities to confront and solve life challenges. Thus, these children naturally had greater reason to develop attending skills and pay attention.

PrevPrevious PostIf Standards Go Up, Does Learning Rise Too?
Next PostCan Curiosity Overcome the Learning Effects of Poverty?Next