How ESSA is Affecting State Plans for Improvement 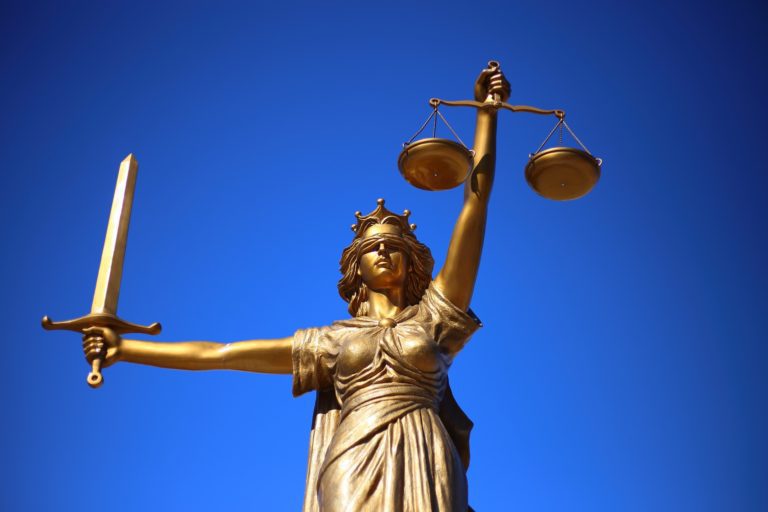 The Every Student Succeeds Act, or ESSA, is most likely the reason behind the push for College and Career Readiness. ESSA is not only moving secondary students toward and beyond success, it has been the major push behind preschool success and growth (U.S. Department of Education). States now have the freedom to create new learning plans that meet the needs of every student.

ESSA is making states work to make more gains for students. Although this law was signed in 2015, we have not heard much about it in the news until recently because the law went into effect in the 2017-2018 school year. In addition, the Secretary of Education, Betsy DeVos, is starting to explore what is in place now and what she thinks should stay or change in regard to ESSA.

President Trump’s administration has made changes to the federal funding of programs and has therefore put more pressure on states to use their funds to support their education programs and policies. While Secretary DeVos makes her way through the ESSA act and guidelines, she has made it clear that she thinks President Obama’s administration created regulations and guidelines that keep the new reform from completely working in favor of states, educators, and parents (Phenicie, 2017). Secretary DeVos has explained that “when Washington gets out of our way,” she wants educators to feel free and be creative while making their new plans and policies (Phenicie, 2017).

Because this is the year ESSA goes into effect, many states are submitting their state plans to Secretary DeVos for approval, thus bringing ESSA once again to the forefront of what is happening in the federal way of education. Since ESSA regulations keep the Secretary from getting in and impacting states and their policies and procedures, she is going about it by either approving or disapproving the state plans and asking for changes. Although it may appear that the Trump administration is willing to support states and their plans, there are some that say they are just pushing forward and not making states accountable (Camera, 2017). According to Klein (2018) in “Betsy DeVos Approves 11 ESSA Plans, Including New York’s,” Secretary DeVos has encouraged states to turn in plans even if they weren’t done.

Here lies a problem: ESSA’s goal was to continue to promote growth and new standards in education. The act was also brought in to ensure that states had to use education stakeholders outside the government to create these new state plans and procedures. This would have allowed administrators, teachers, parents, etc., to put their thoughts into the new plans. However, with the push from Secretary DeVos for states to just get their plans submitted, the original ESSA guidelines are being challenged (Strauss, 2017).

Clearly, there are always going to be challenges and differences in how administrations handle and implement laws. Although there are challenges—and whether or not political parties agree on the policies and laws that are put into place by the federal government— we hope that one thing is true: All education systems, educators, and those in the field of education are making a push to meet the needs of all students and are trying new things to create success for every student who graduates from the education system.

Do you think students are really succeeding with the Every Student Succeeds Act?

PrevPrevious PostHow We Can Push Back Against the Opioid Crisis
Next PostDoes Cursive Writing Still Fit in Today’s Curriculum?Next