How to Become a Compelling Force of Influence 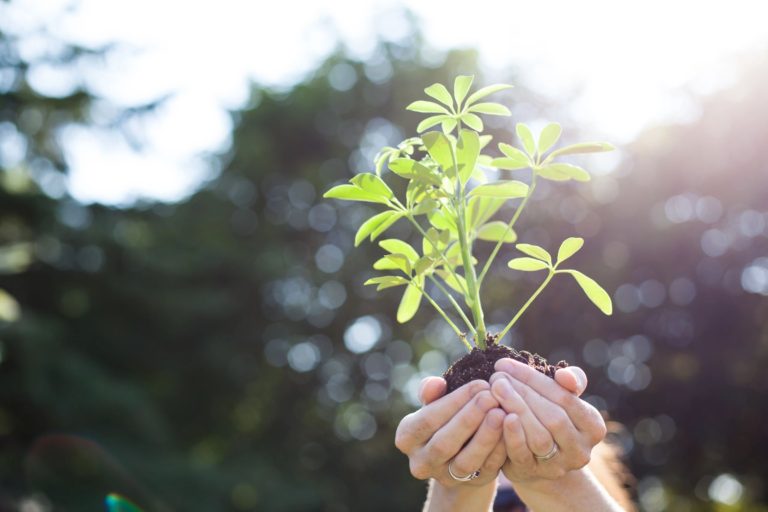 Successful principals influence dozens of people a day. These influencers don’t merely persuade teachers to teach better or students to learn more. Nor do they engage in methods that apply to only one problem. Influential principals find high-leverage strategies and apply these strategies across an array of situations to modify human behavior.

Similar to an athlete training for competition, our skills and endurance as influencers builds over time. One influential story comes from the YMCA. After a series of drownings in 2006, the YMCA revamped its protocols for lifeguards. Known as the “10/10 scanning method,” vigilance and attentiveness is emphasized over non-essential duties such as setting out cones, moving lane lines, taking chemical readings, or cleaning.

YMCA lifeguards are now trained to scan from left to right, then bottom to top within an assigned zone. Zones are assigned based on the guard’s ability to see the top and bottom of the water in a 10-second, 180-degree scan. The general rule is that a lifeguard has 10 seconds to recognize a swimmer in trouble and 10 seconds to reach him or her. By limiting lifeguard duties to scanning and control, they are able to focus on what’s most important. Not only did the YMCA find a high-leverage strategy to improve its safety record, it regained the community’s trust in the process.

Influential principals take a high position on the learning deck so that they have full visibility of what’s happening in their school. Next, they identify the measurable results they want to improve. Finally, they focus on the vital behaviors that influence these results. Vital behaviors are those that break self-defeating patterns, lead to better outcomes, and cause other behaviors to follow naturally.

Classroom visits provide a good opportunity to practice influence. Instead of an un-influential statement like “I heard a lot of good reading when I visited your classroom today,” how about asking the teacher, “Where were you headed with your reading lesson today?” As a follow-up inquiry, have the teacher tell you how “the going” is going.

Influencers make everything as simple as possible. When we adopt the mind frame that our job is to exert influence over others, not power over others, it enhances our influence capital.

There are many reasons to make the choice to give back, especially now.