If Standards Go Up, Does Learning Rise Too? 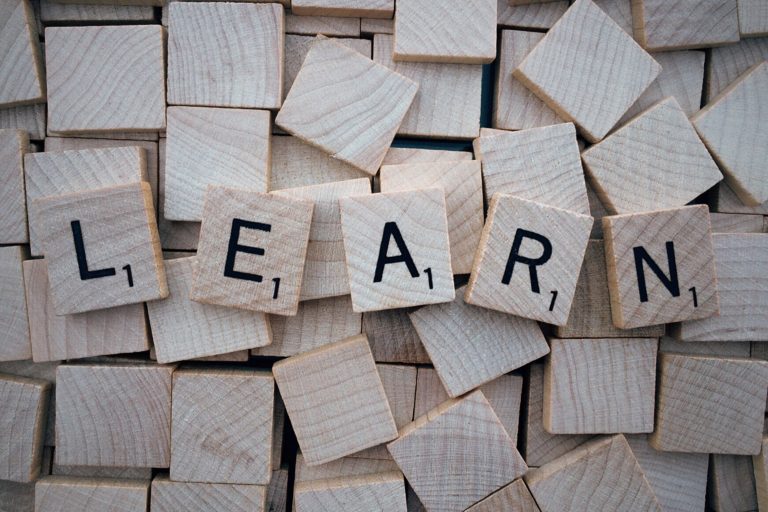 Over the past two decades we have invested substantial public resources and engaged in seemingly endless discussion and debate over academic standards. No Child Left Behind and the Common Core State Standards are two of the most visible and hotly debated recent examples. However, largely lost in this debate is whether raising academic standards leads to increases in student learning. It may seem obvious that if we hold students to higher standards, they will perform at higher levels.

Yet reality is not always reflective of what we assume or believe should be true. One of the first examinations of the impact of raising standards on academic performance was reported in 2012 by Tom Loveless, a researcher at the Brown Center on Education Policy at the Brookings Institution in Washington, D.C. Loveless (2012) concluded that there is no consistent evidence that raising academic standards lifted academic performance on a large scale. Recall that at the time Loveless conducted his study we had just concluded the decade of No Child Left Behind and there was significant criticism of the initiative and doubts about major aspects of the approach.

So what should we take away from these findings? The most obvious conclusion is that raising academic standards alone is not a very effective way to increase academic performance. Raising and lowering standards can increase or decrease proficiency rates, but do not necessarily drive changes in learning.

Additionally, academic standards should reflect consensus about the essential knowledge and skills learners need to develop to become successful, productive, contributing members of society. A collective focus on what students need to learn and why they need to learn it appears to hold more promise than debating how high standards should be in isolation of their content.

Further, standards can serve a useful purpose as a focus for learning and teaching, and guide alignment of resources to support learning outcomes. Using academic standards in this manner appears to be a better bet to make a difference than focusing on raising or lowering standards alone.

Maybe most important, we can use academic standards to help students to understand where their current performance or proficiencies are relative to what is expected. In this context, academic standards can be guideposts and provide benchmarks for progress. Standards can serve as a focus for feedback along student learning journeys, inform students about how good is good enough, and suggest what still needs to be learned.

The argument should not focus solely on how high standards should be. Rather, we need to be clear about what is important to learn, help students to know where they are and what to do to move closer to agreed upon standards, and regularly review what level of knowledge and skill is required. Only then does it make sense to consider and adjust the level of challenge standards reflect.