Is Compromise Always a Viable Option? 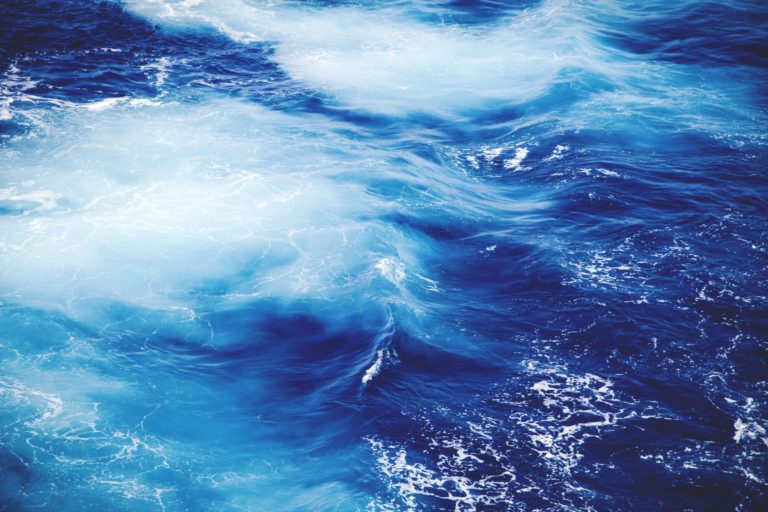 A new teacher, serving as an adviser, works for weeks with five students to create a small flags routine. The day of open house, the adviser asks the band director for access to the cabinet with the parade flags so the girls can have them for the evening performance. The band director refuses to give the flags to the teacher. He asserts that booster parents paid for the flags to be used for parade performances only. The principal wants to support the band director and the boosters. He also wants to allow the girls to perform and support the work of the adviser.

In this situation, is compromise possible? What values will be compromised if the principal agrees with the band director and doesn’t provide flags to the girls? Is there a way to create a win-win for all parties? With open house less than six hours away, should the principal just announce he is opening the door to the storage closet and providing the flags to the five students?

The values of a school often determine the best course of action when there is a difficult problem at a school. But looking at sticky situations from all points of view and staying flexible and creative also guide good resolutions. In Leading Quietly: An Unorthodox Guide to Doing the Right Thing, Joseph L. Badaracco, Jr. suggests looking for “gaps, cracks, and wiggle room in what seems to be an either-or dilemma.” And in maneuvering through possible scenarios to find the best pathway, it also helps to focus on “seeing things realistically, to work on buying time, to consider ways to bend rules, to do the work of drilling down, and to search for the best return on political capital.”

When handling tough issues, elementary principal Julie Lucas agrees “compromise is always something to consider” and she takes input and ideas from everyone involved. When she can’t bring about resolution, however, she knows the final decision is up to her. But whether she’s able to work out a compromise or not, there’s one value to which she holds firm: “No matter what I do or what decision my school lands on, it has to point to what’s good for kids.”

The value of doing what’s best for students drives most schools. It was at the center of the compromise the principal designed when he worked out a solution for the students who wanted to perform at open house. He valued the five girls on the flag team when he contacted a neighboring school to borrow flags for the girls to use at the performance. He also preserved his relationships with the advisor, the band director, and the booster parents on the day of the situation, and when he met later that week to talk about how they could work together keeping the best interest of students in mind going forward. Badaracco would have considered the principal’s resolution a great example of “doing the right thing.” “When leaders look for and find opportunities to craft compromises that express and defend the values they hold dear, they are practicing leadership in its best form.”

PrevPrevious PostWhat makes a good school team?
Next PostA Walk Through the Swamp of CompromiseNext