Missed Opportunities in Response to Parkland 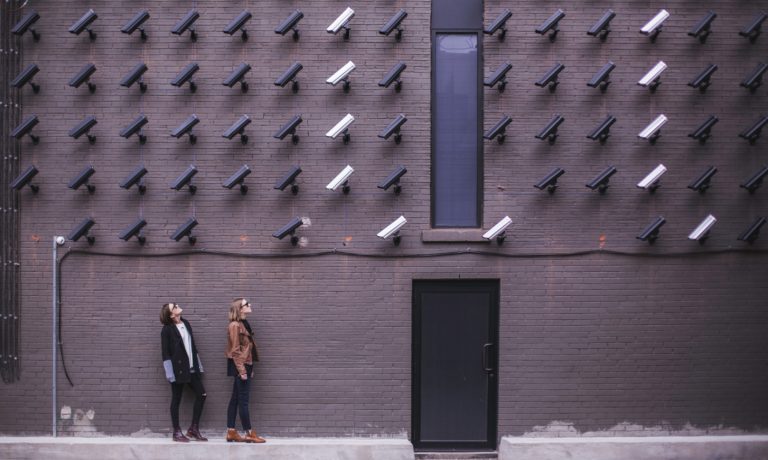 The immediate aftermath of last February’s tragic mass shooting in Parkland, Florida featured vigorous discussion about how to prevent such events and make students safe in the future. As in the past, much of the immediate focus was on better, more restrictive access to assault weapons and certain other categories of guns by people known to present a threat or lack the mental capacity to act responsibly. Greater commitment and funding to provide better information systems and support and treatment for emotionally and psychologically disturbed individuals was proposed and debated.

Initially, it appeared that some progress was possible. The voices of students were louder and more persuasive than in the past. Social media was leveraged to organize and build momentum for the cause. Politicians and policymakers made a show of listening and considering what could be done. However, as in the aftermath of other similar school and community tragedies, the emotion dissipated and attention to real solutions diminished as the focus of the media went elsewhere.

Now, eight months later, it appears that the forces of resistance and defenders of the status quo have succeeded in preventing changes in gun laws, including those with widespread public support. Nor have significant policy changes and targeted support to address emotional and psychological disturbances gained traction.

Still, not everything has returned to precrisis levels. The aftermath of Parkland has featured big changes in at least one area. The industry that offers devices claiming to make schools safer is experiencing boom times. As an alternative to dealing with the causes behind school attacks, state and federal governments are providing big increases in funding to make schools “hardened targets.” Hundreds of millions of dollars are being allocated to support implementation of everything from gunshot recognition devices and door hardening materials, to automated license plate scanning and analysis and retina and facial recognition systems.

Yet, much of the new technology is unproven and many experts warn that installation of some of the new devices could have unintended consequences that could make students even more vulnerable if faced with another mass shooting incident. In a rush to reassure parents and the public, schools and school districts risk spending scarce resources on devices that provide a perception of protection, but will do little to make students safer.

Meanwhile, we risk reinforcing the message to young people that the world is to be feared and they must be protected from it. Remarkably, there is little discussion about the long-term consequences of students living in near-permanent lockdown in institutions that should feature freedom, curiosity, and exploration. Students, families, and the public are all too often accepting this new “normal” as though it is inevitable, rather than focusing on and addressing the causes of the danger, prevention of the problem, and developing their capacity to engage and live life on their terms.

The full impact of failing to identify and deal with this serious social problem has yet to be fully understood. Yet, it is easy to see the potential that our failure to respond effectively will lead to greater fear, increased distrust, suspicion of others who do not look or behave as we do, and withdrawal from social engagement; all enemies of a healthy, sustainable society.