Why I Became an Educator 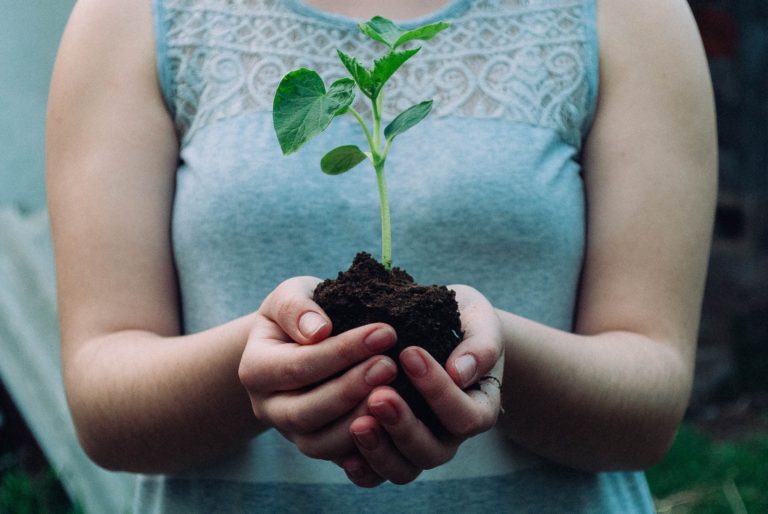 During a middle school career exploration project in the spring of 1965, my teacher, Mr. Kitch, changed the direction of my life. I recall the incident as though it were last year. You see, Mr. Kitch had taught my older brother and was one of his favorite teachers, so of course he was one my favorites too. Mr. Kitch was well-read, smart, and demanding. He also was thoughtful, interested, and had a great sense of humor. He did not know it, but he was a very influential role model for me.

We were assigned to research three careers that might be of interest to us. Of course, I had given little thought to a career and my life as an adult. Consequently, I was struggling to take the task seriously and nothing seemed very compelling.

One question from Mr. Kitch changed everything: he casually asked why I had not considered becoming a teacher. I don’t know how much thought or what intentions were behind these words. It is possible that he simply wanted me to get started on the assignment. However, what I heard was an invitation to join his world and be like him. It felt as though he saw something important in me. From that moment forward, teaching was my assumed career.

Years later, after having built a successful career in education, I called Mr. Kitch to let him know where my path in life had taken me and how his comment and influence had pointed me in the direction of a satisfying and impactful life mission.

As you might imagine, the conversation was deeply emotional for both of us. It felt good to thank Mr. Kitch. He was finishing his career and I could tell that he deeply appreciated hearing from me. But the conversation also reinforced three important insights that I have tried to apply in the years since.

Too often as educators we are not aware of the full impact of our interactions with students. Our encouragement to and belief in young people matters. We do not always know how closely students are listening and we cannot predict their futures. When students feel our confidence and belief in their potential, it matters. We cannot allow ourselves to ever underestimate the future of which our students are capable.

We also need to invite our students to become educators. It is true that the profession does not receive the full respect it deserves and is undercompensated in light of its impact on society, but it also offers the deeply satisfying and unique opportunity to shape the future lives of our students in ways that few other professions can offer.

Finally, we need to take the time and make the effort to thank those who were there for us when we needed them and have influenced our lives and careers. If there is someone who has made a difference for you and you have not told him or her lately, today would be a great time to reach out. They will appreciate hearing from you, and you will be happy you did.

PrevPrevious PostLeading, Leaders, and Leadership
Next PostTake a Minute: Three Leadership Behaviors to Prioritize This WeekNext